Jeffery M. Pfister, a native Lake County resident, was born in Leesburg, Florida. He graduated in the Leesburg High School Class of 1971, and attended the University of Notre Dame in Southbend, Indiana for his undergraduate degree. Upon receiving his Bachelor of Arts degree, Jeffery M. Pfister moved back to his home state where he attended Florida State University Law School. Projected to graduate law school in May of 1978, Jeffery M. Pfister exhibited his motivation and drive through completion of nine straight semesters, achieving his law degree ahead of his class; graduating with the class of December 1977. 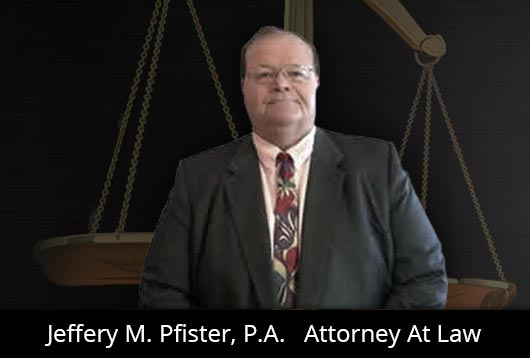 After graduation from Florida State University Law School, Jeffery M. Pfister was admitted to the Florida Bar upon completion of the Bar Exam in February of 1978; passing the strenuous exam on his first attempt. He soon after began working in the State Attorney’s Office for the Fifth Judicial Circuit of Florida commencing August 1, 1978.  During his 7 years of dedication to the State Attorney’s Office, Jeffery M. Pfister had held various roles while gaining experience including his start on the misdemeanor dockets and felony dockets, wherein he had proven his ability to excel in the field of law. While gaining respect of fellow attorneys, Jeffery M. Pfister increased his supervisory role to hold positions in all 5 counties that included: Division Supervisor for the Civil Division [at this time the State Attorney’s Office handled child support enforcement and DCF cases], acted as a major component for the Major Crimes Unit [handling 1st degree murder prosecutions with death penalty sanctions].

Jeffery M. Pfister resigned from the Fifth Judicial Circuit, State Attorney’s Office, to open his private practice on August 1, 1985 in downtown Tavares that continues to prove dedication and diligent work to clients.

Bachelor of Arts
University of Notre Dame Class of 1975 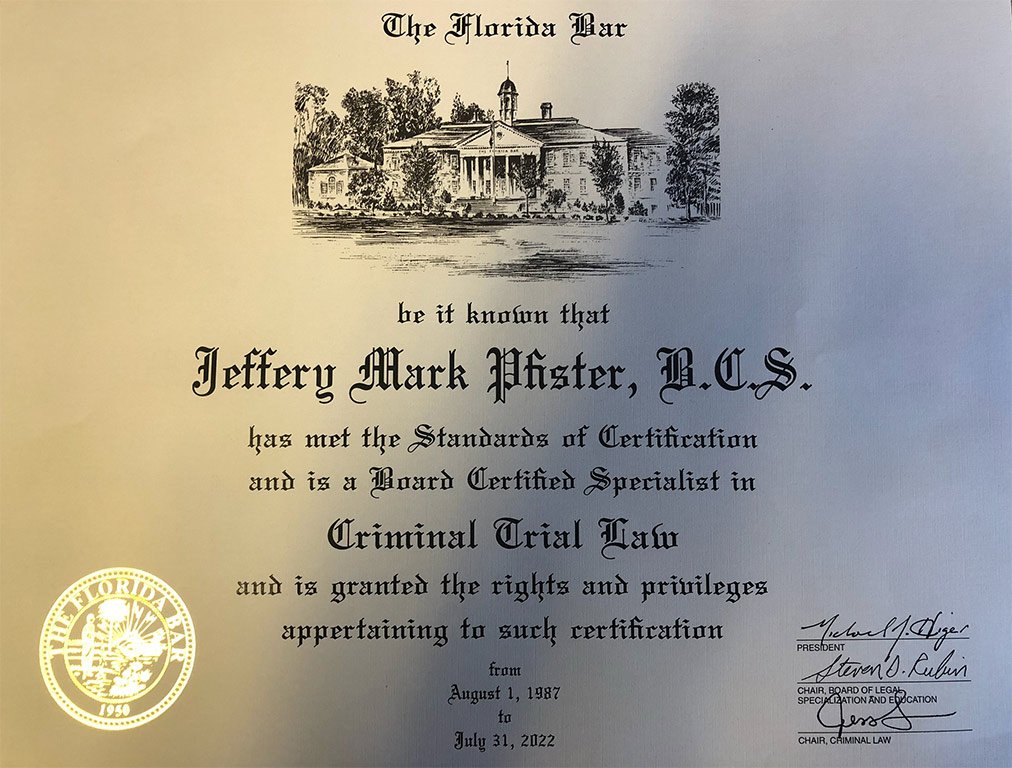 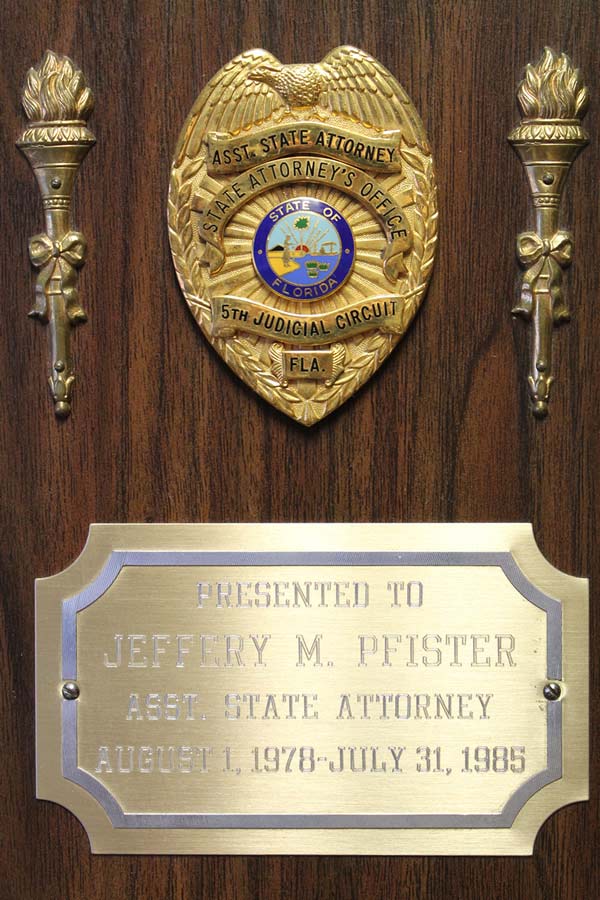 Jeffery M. Pfister resigned from the Fifth Judicial Circuit, State Attorney’s Office, to open his private practice on August 1, 1985 in downtown Tavares that continues to prove dedication and diligent work to clients.

Board Certified Criminal Trial Lawyer
Member Since: 1987 (Since the first year of Board Certification existence) 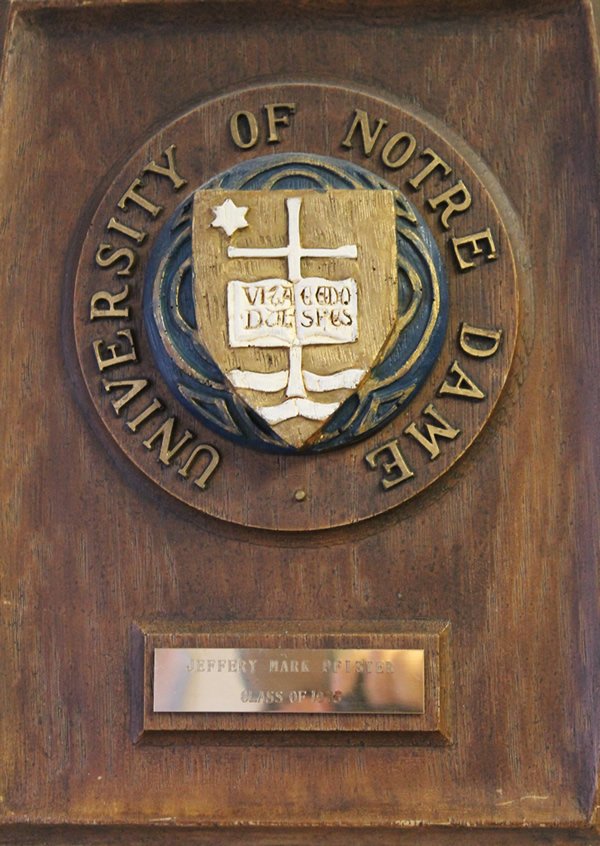 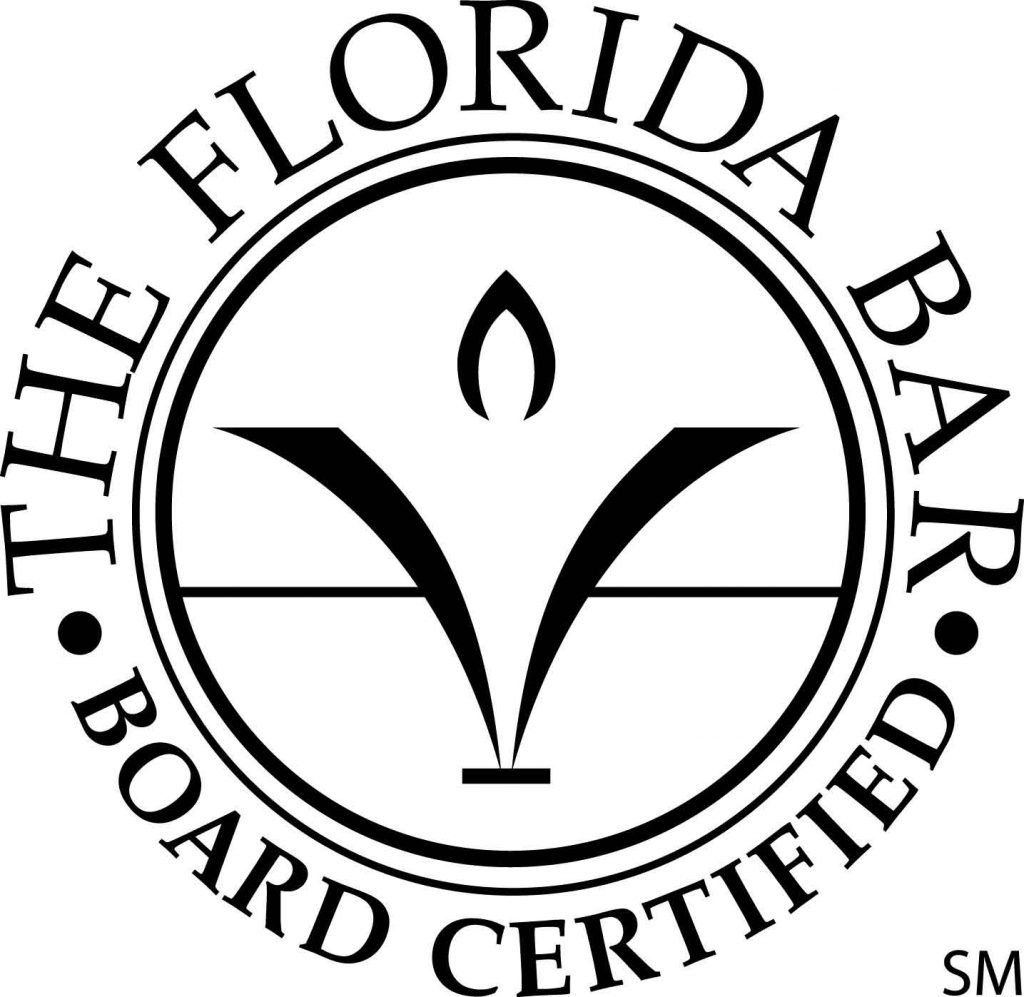